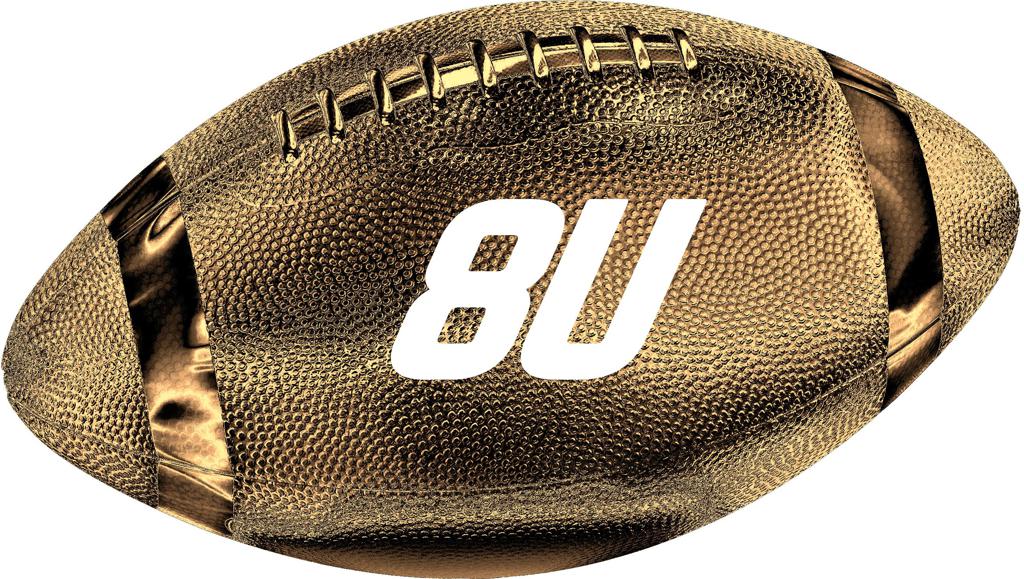 Coach Tony is entering his 3rd season with the Carol Stream Panthers and his 7th season coaching youth football.  Coach Tony will serve as the Head Coach for our 8U Panther team.  Prior to the Panthers, he was the Defensive Coordinator for various teams in the Bartlett Hawks youth football program.  He led the Hawks to four straight play-off appearances and many of his former players went on to play high school and college football.

He grew up in Glen Ellyn, IL attending Glenbard West High School.  He was a two-sport athlete, playing in both football and baseball.  Coach Tony and his wife, Ivy have three children: Gia 12, Ty 10, and Declan 8.

Coach Tony states that his coaching philosophy is to focus on the fundamentals of blocking and tackling, as that is the basis for developing a successful team and player.  As all teams want to measure success as wins, he feels that when the team is unifiedand consistently gives their best effort at practice and games, this will create a true successful team.  He believes an athlete’s character is extremely important as Coach Tony strives to build strong, well rounded players, both on and off the field.