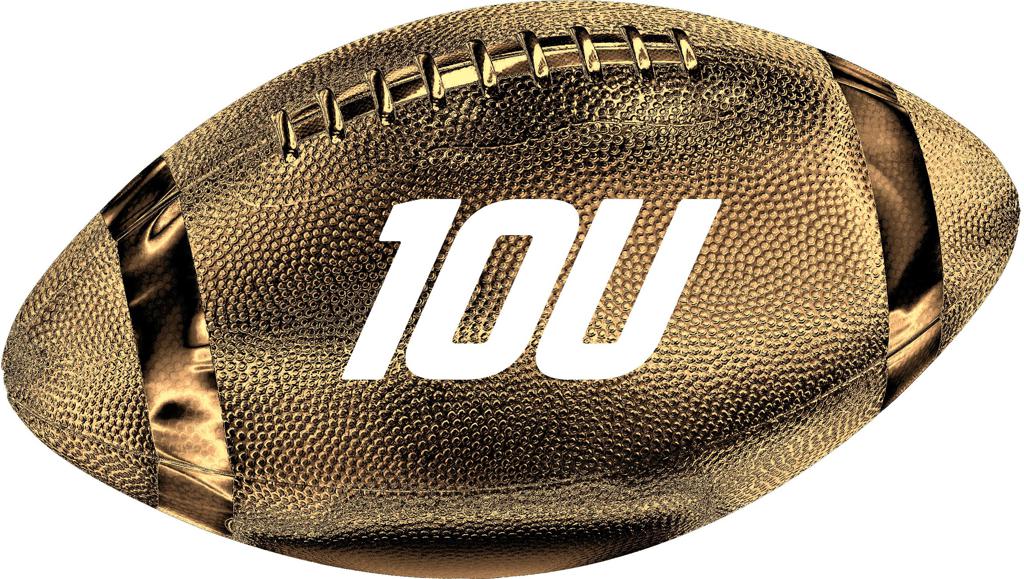 Coach Jason is entering his 5th season being involved with the Panthers and 7th year coaching youth sports in Carol Stream.  This will be his third season as a Panthers Head Coach in which he will lead a 10U team coming off a Super Bowl appearance.  As a former Division I baseball player, sports have always been a core part of his life and that has continued as a Carol Stream resident.  Within the Panthers organization he has previous experience as referee, Assistant Coach, Head Coach, and is currently the CSYFA Vice President.  Outside of football season, he has been a Head Coach for baseball and basketball and is the current Head Coach for the 10U Carol Stream Cougars travel baseball team.  Coach Jason, his wife, Janine, and three kids have lived in Carol Stream since 2011.