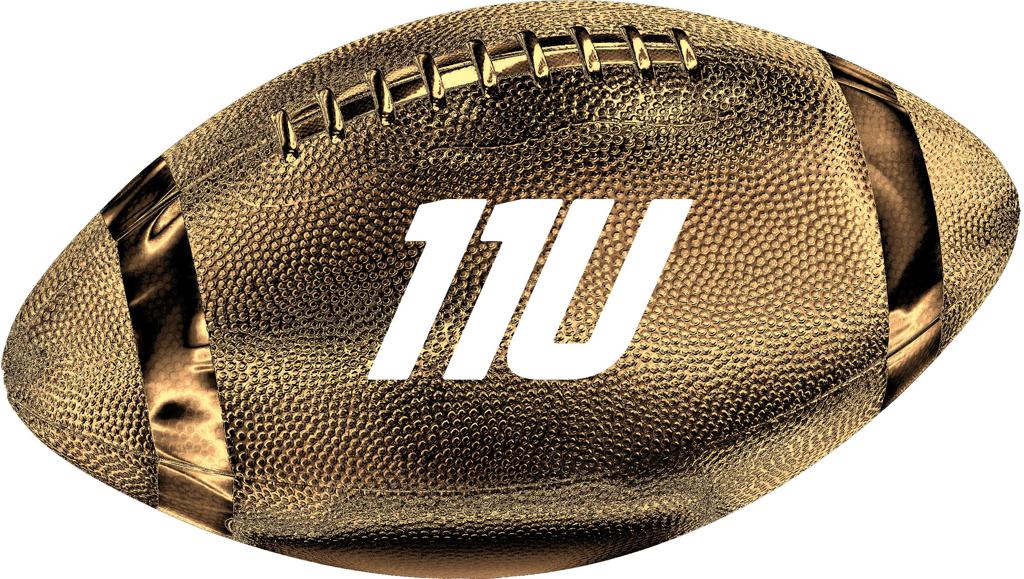 Coach Jeremy originally started coaching out in Bensenville for the Bensenville/Woodale Bandits and had multiple championship teams including qualifying for Nationals where we finished fourth in the nation.

I moved up to the high school level and coached at Guerin Prep in River Grove and at my high school alma mater Fenton High School.

I then moved up again, this time for three years at North Park University coaching the defense backs and doing everything from recruiting hosting visits  and running summer workouts.

It was then I returned to youth coaching and Carol Stream  five years ago and had a bunch of success with the Panthers including multiple Super Bowl games and a BGYFL Super Bowl Championship.