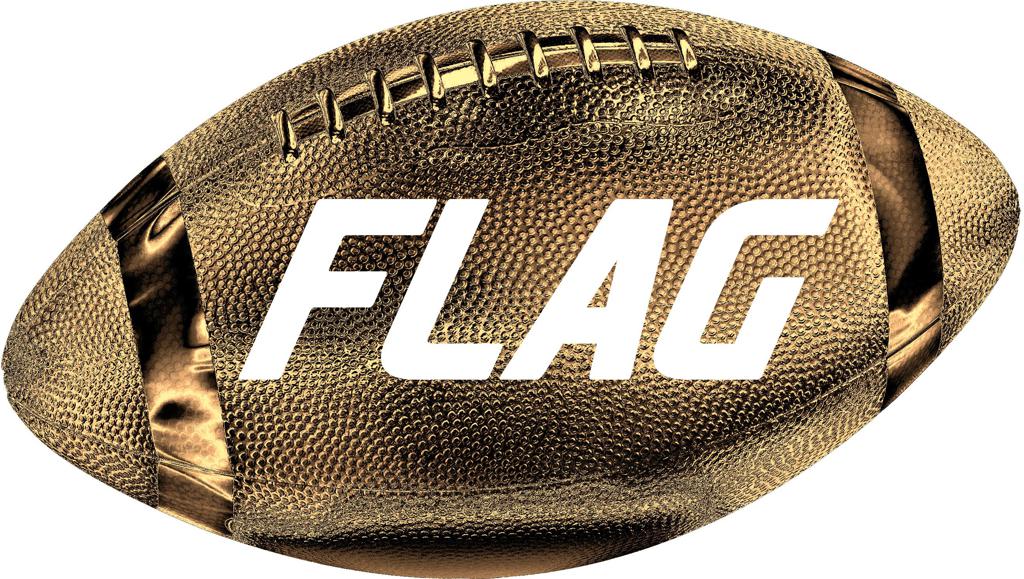 I have coached youth football for the past 9 seasons.  The first six seasons were as part of the Hanover Park Hurricanes organization and the last three as part of the Carol Stream Panthers organization.  In seven of those nine seasons, I have been a head coach.  I have coached from flag all the way up to the varsity level.  I have also coached my kids in baseball and basketball for the past nine years.  I was a high school basketball coach for 10 years and have served as a high school athletic director for the past 16 years including currently at neighboring Glenbard South High School.  My wife Kristen and I have four kids and we live in Carol Stream.